Live Life To The Fullest,

It’s The Only One We Have

I Thrive To Become More Everyday Than Just Tammy

One could say I’ve been around show business my whole life. I started at the tender age of 18 months when I played Robert Redford's daughter in *The Voice of Charlie Pont*. I continued working until I was 8 or 9 years old with entertainment talents like Ann-Margret, Clint Eastwood, Barbara Hershey, Rance, Ron, and Clint Howard, to name a few. I feel truly honored to have been blessed at such a young age. Although it has taken me almost 40 years to make my way back to the screen, I have never lost my passion for the business. It has been a part of my life in one form or another since I can remember. When I was 16 years old, I began to make my way into the music business when I won 3rd place in The Battle of the Bands.

At the age of 19, I became a professional Roller Derby skater with the Detroit Devils as #22, and a short time later, I even had my own radio show on 93.5 FM, *The Tammy Jean Show*. Not long after, a well-known promoter, Mr. Johnny Burger, introduced me to a band known as the California Express. Its members included the nephews of the Famous Tex Williams, Russ Paul, and Dennis Orr and Tex's son-in-law Sam Aiello as well as Marty Rifkin and Christopher Nielson. They, in turn, introduced me to singer/songwriter Jeffrey Steele. We all became great friends and bandmates as we headlined all over California as *Miss Tammy Jean and the California Express* over the next 5-6 years. It wasn't until much later, when I discovered Karaoke, that my real dream came true, and I met my wonderful husband Tom, and we have a beautiful son by the name of Robby.

Now, it seems, my life has come full circle, and I have had a great opportunity to make my way back to the screen. I created my webpage to highlight my life and more at the request of my fans from the celebrity autograph shows that I appear at.

Learn More About Me 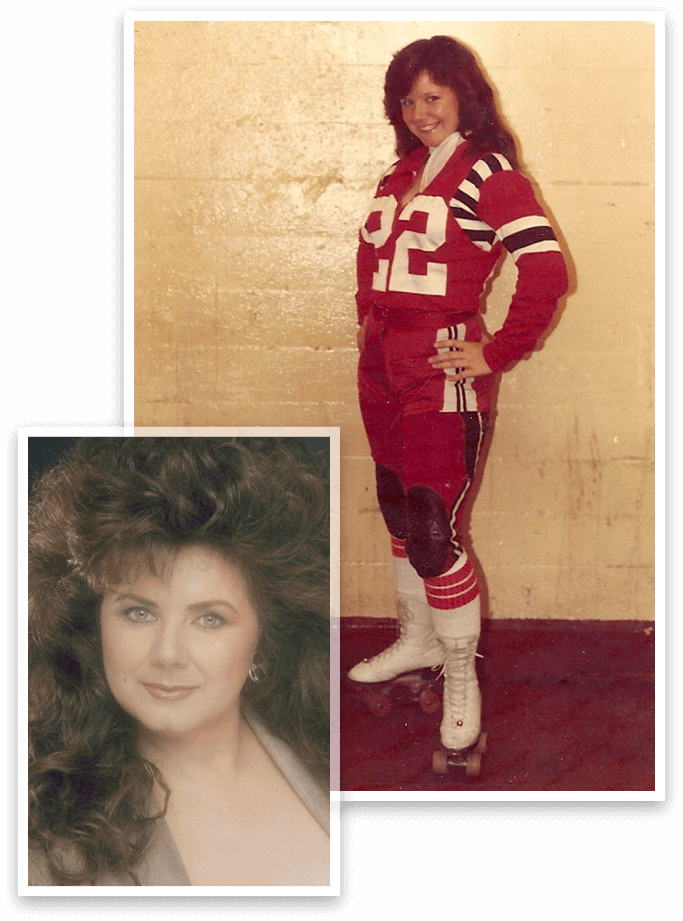 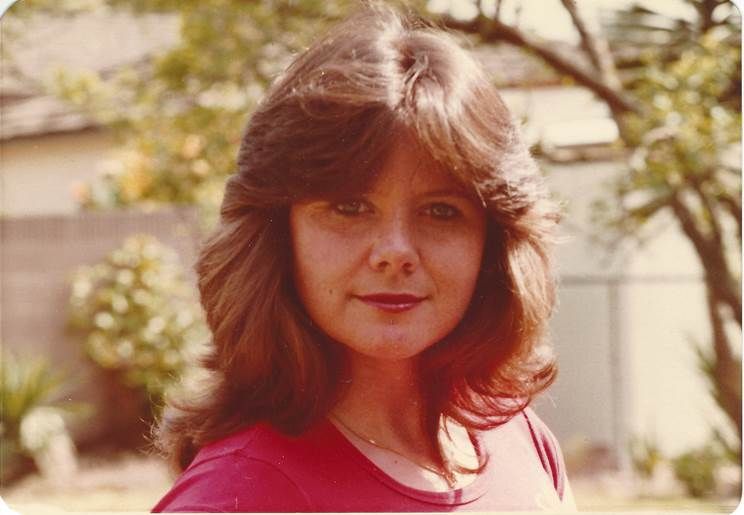 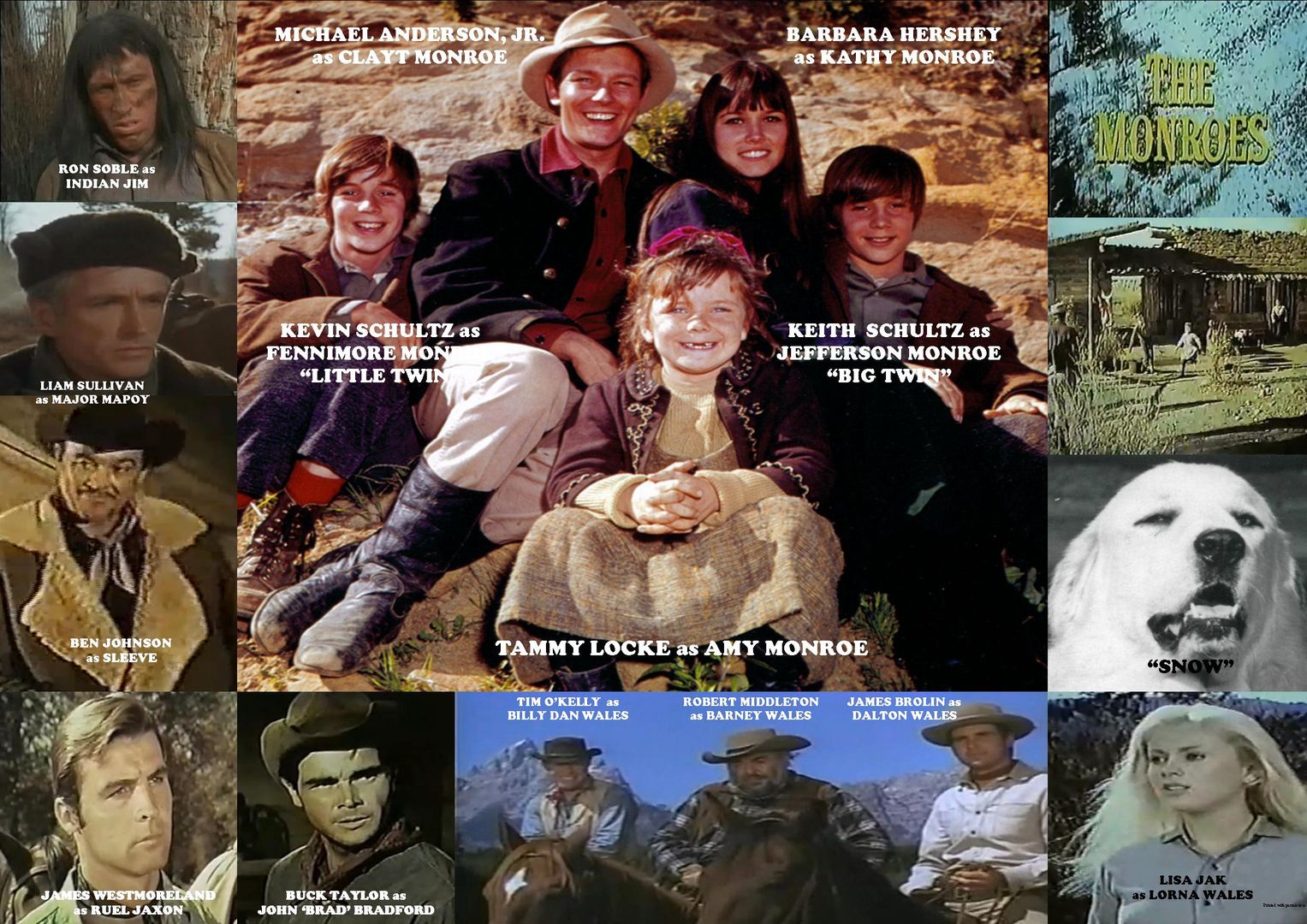 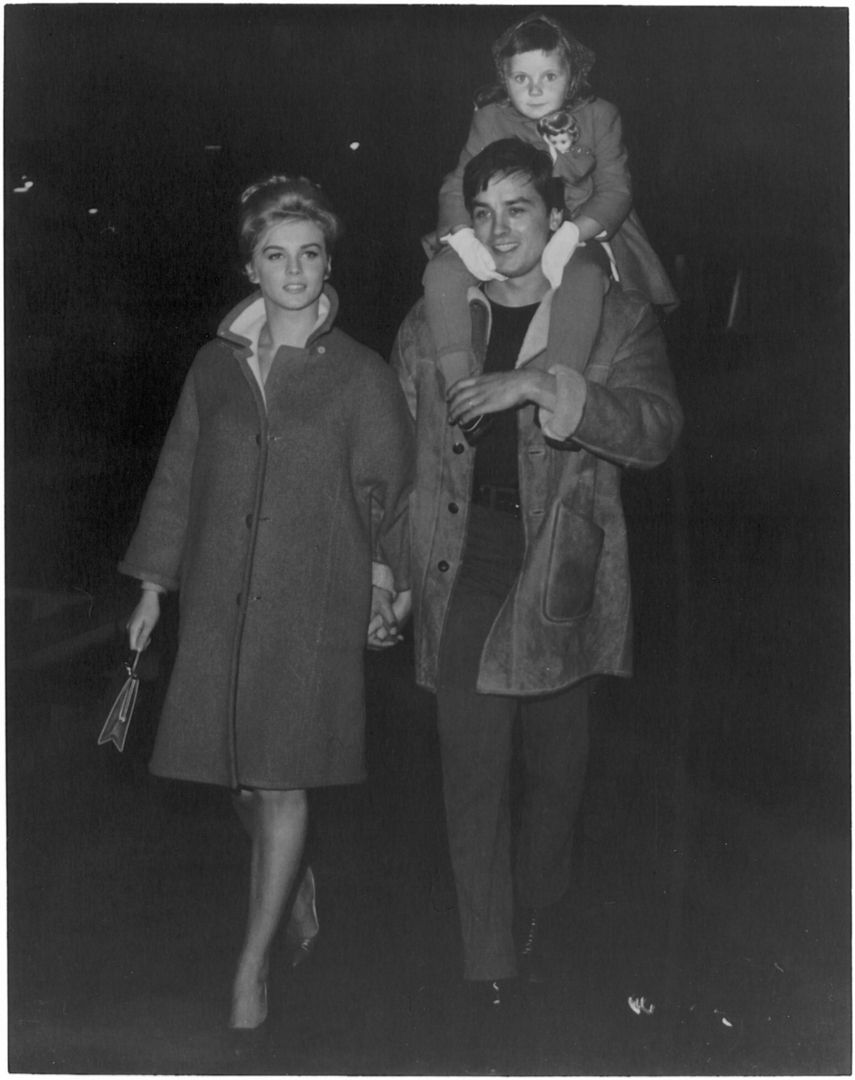 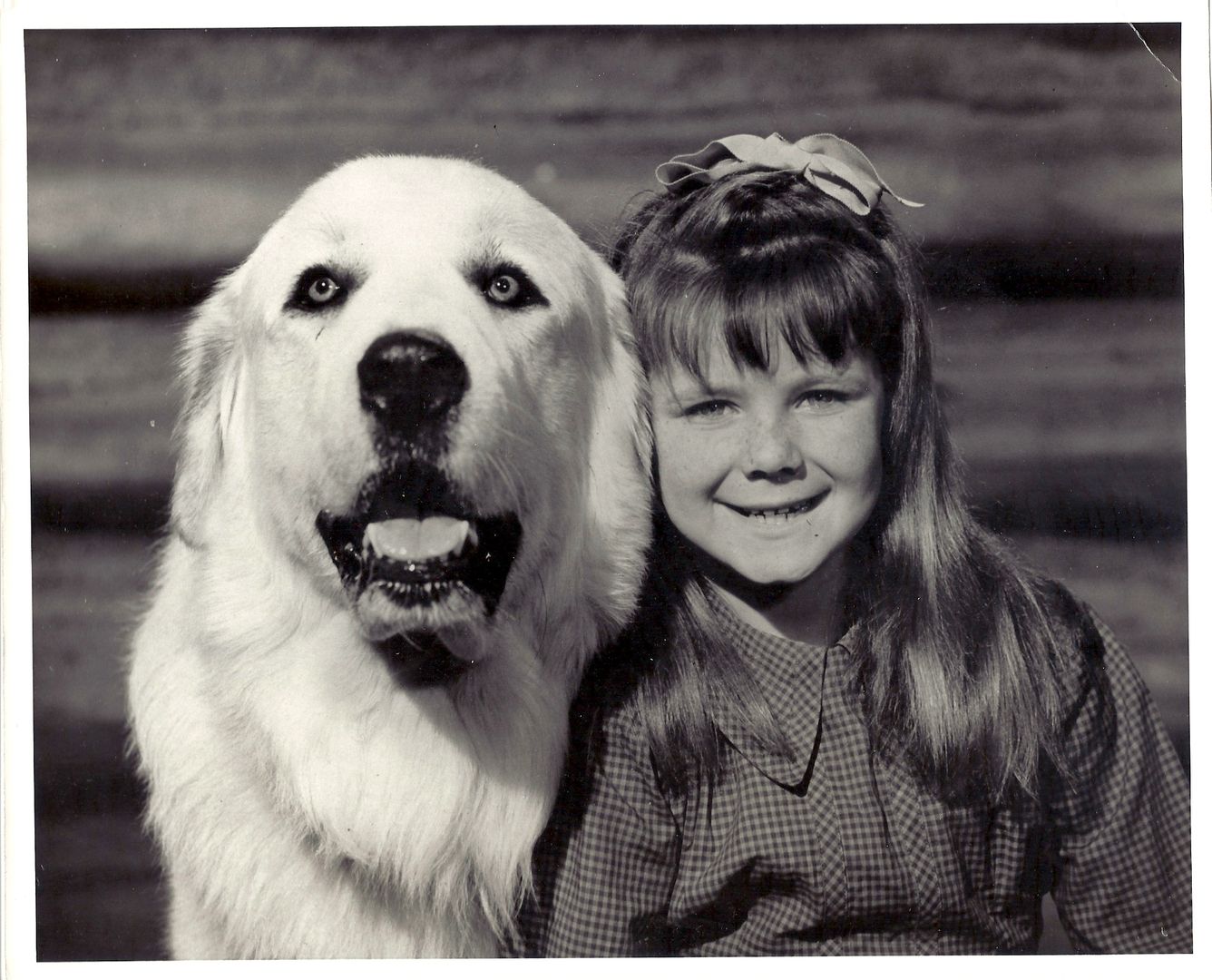 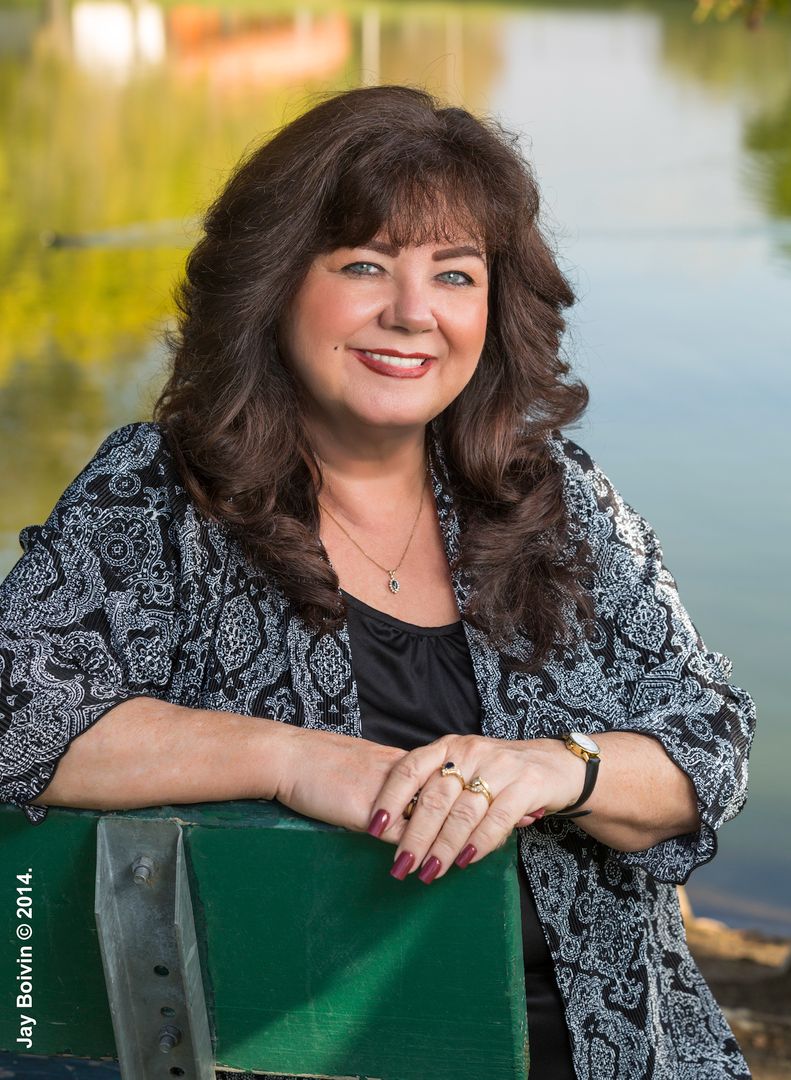 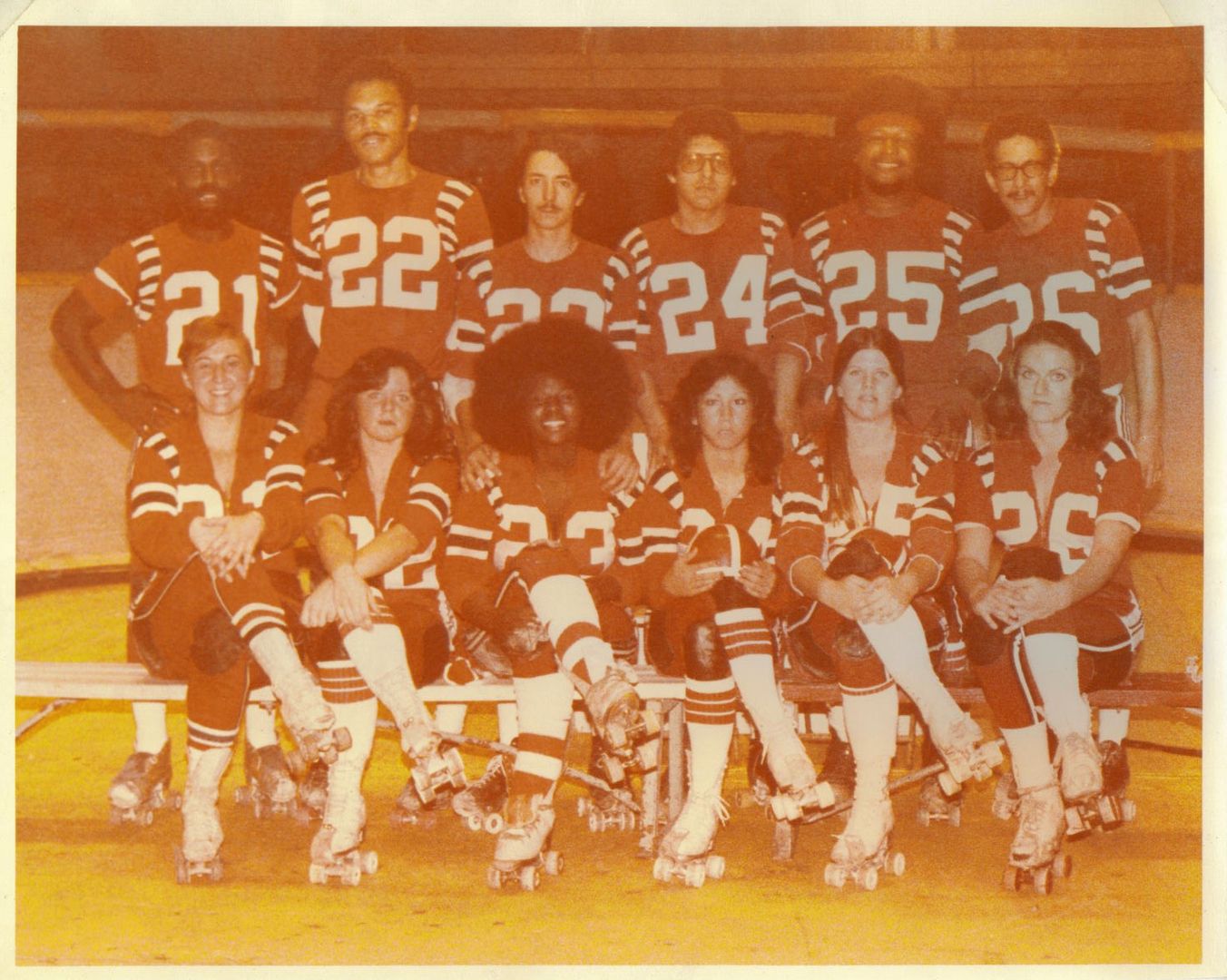 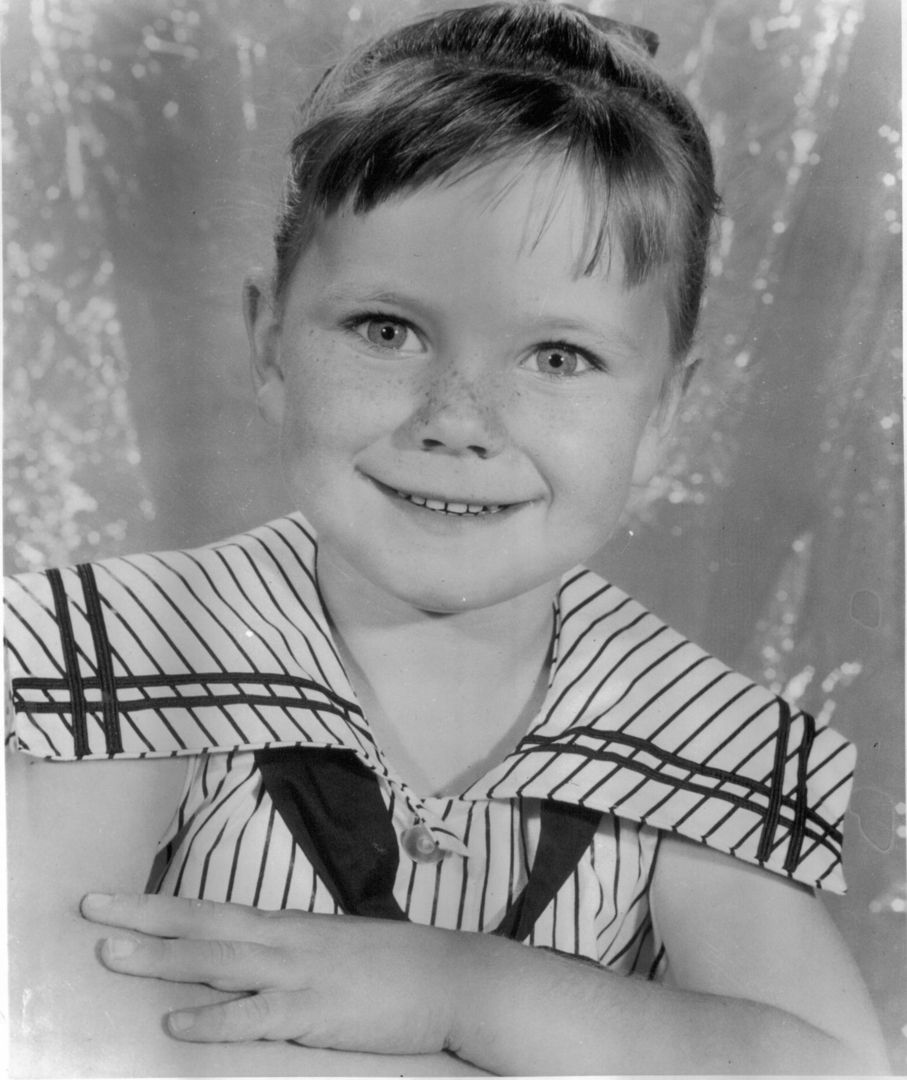 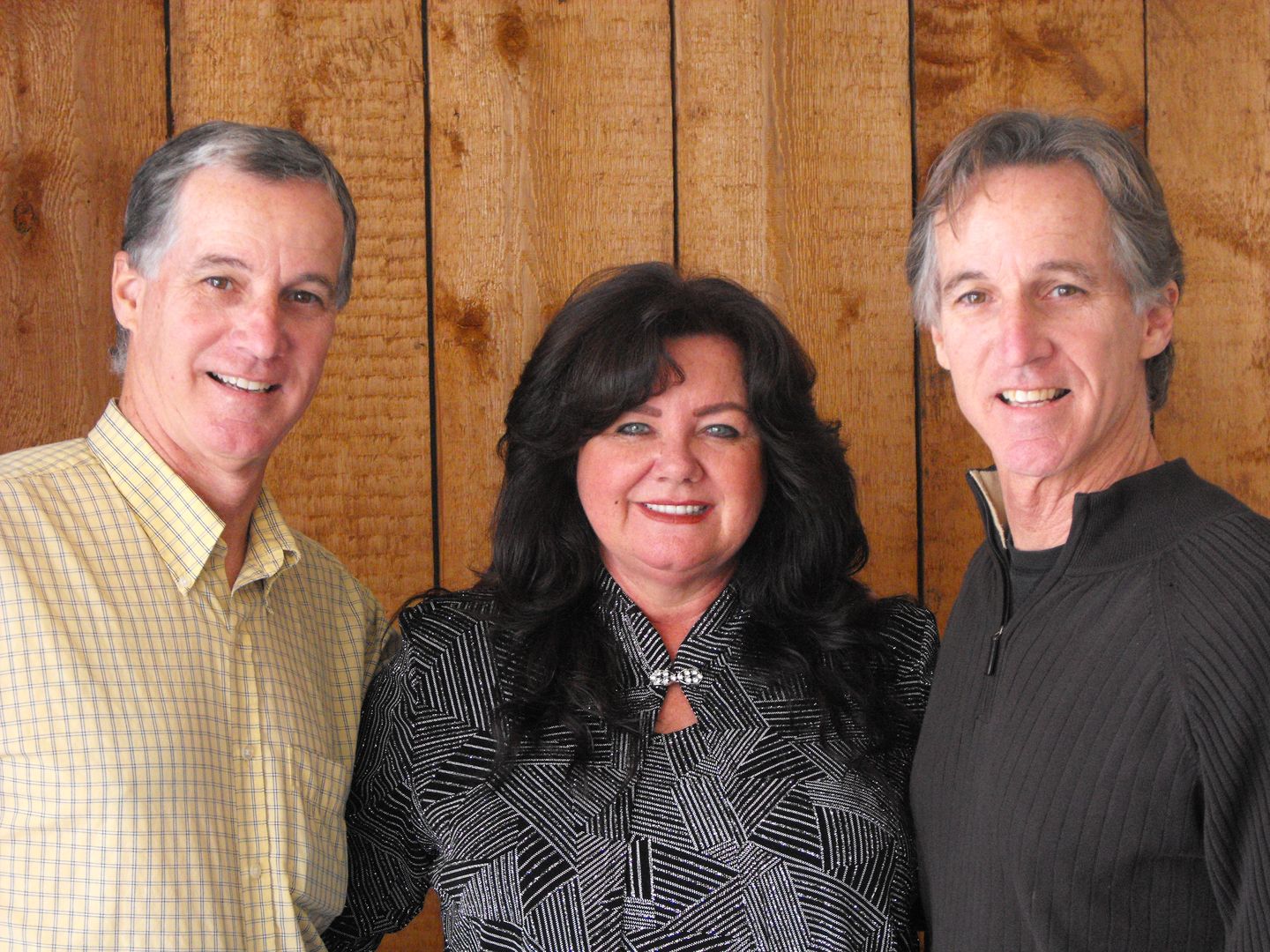 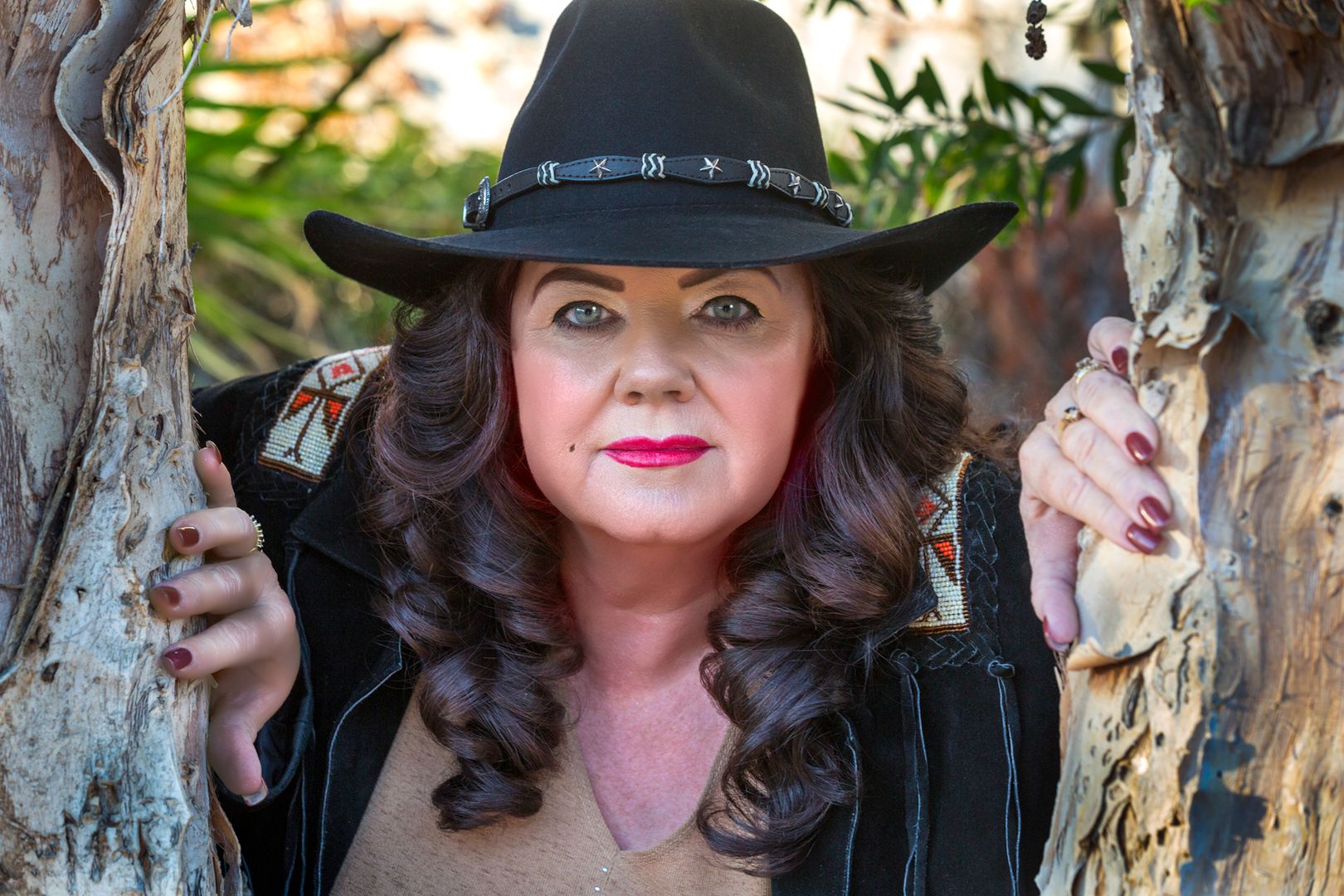 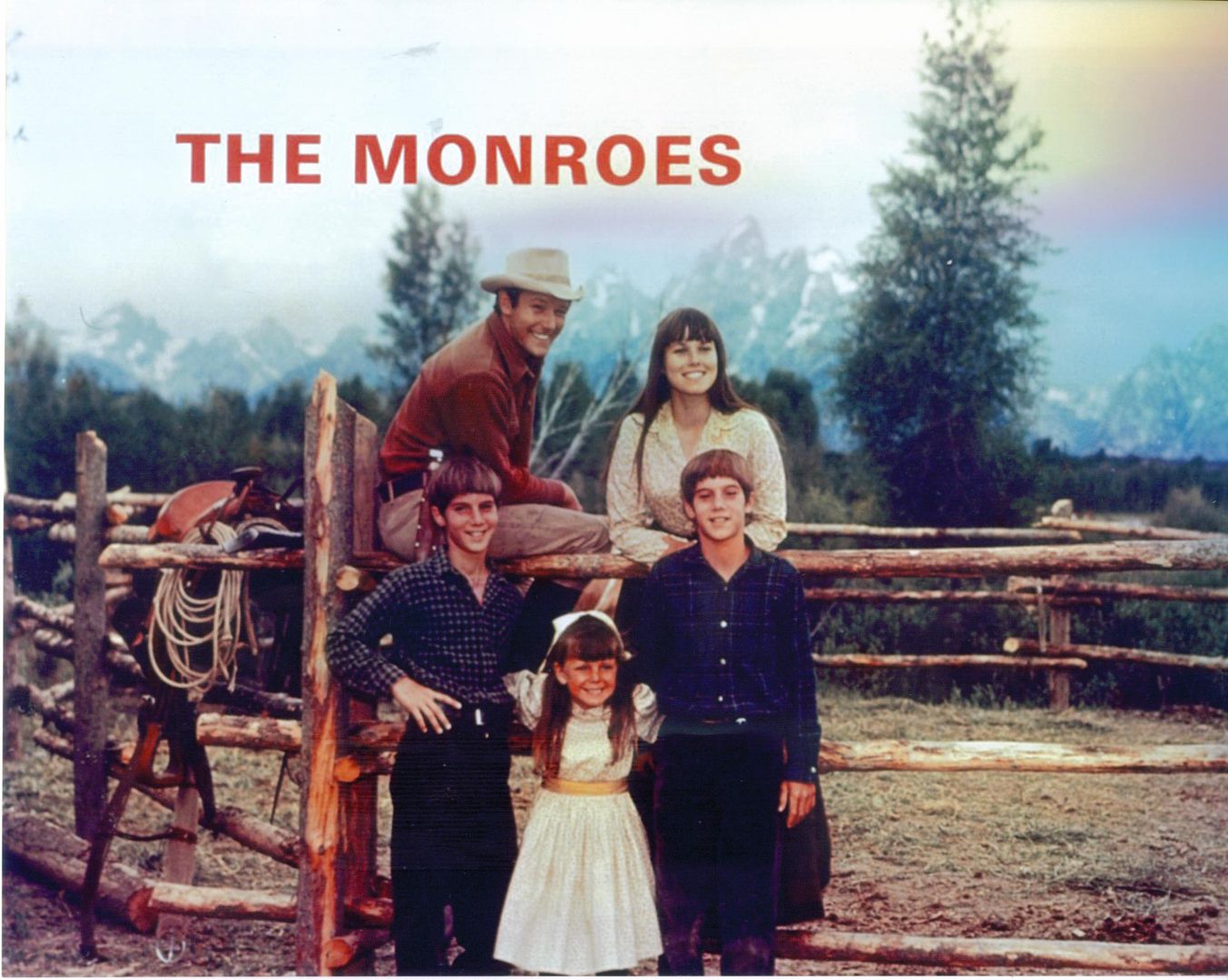 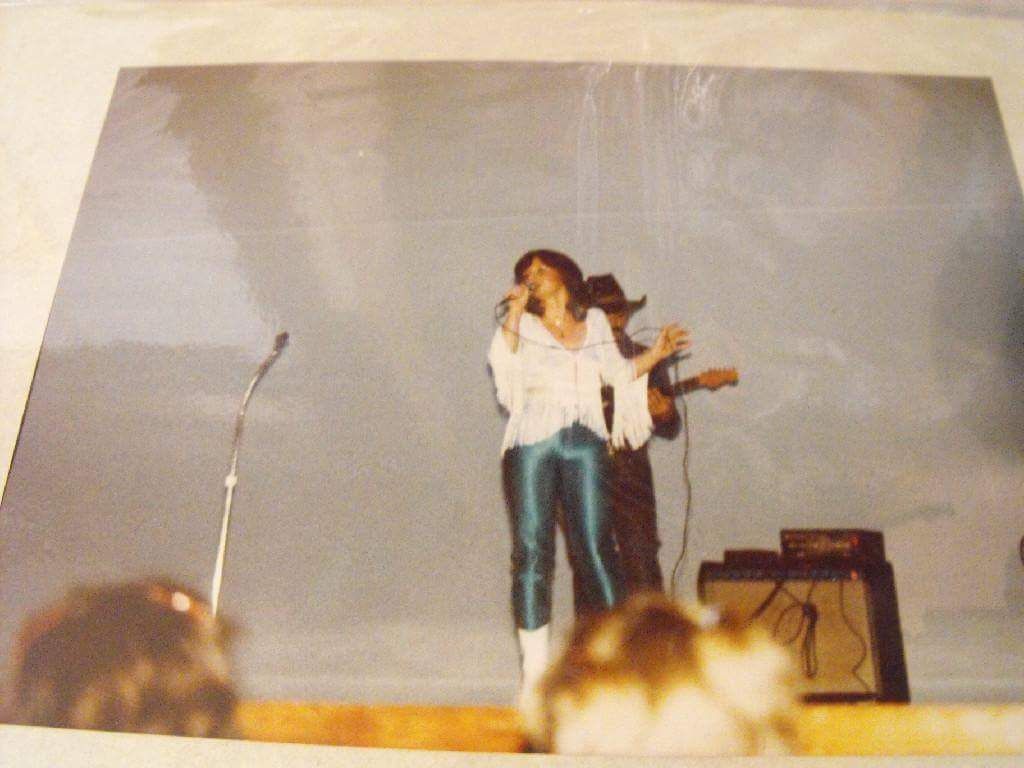 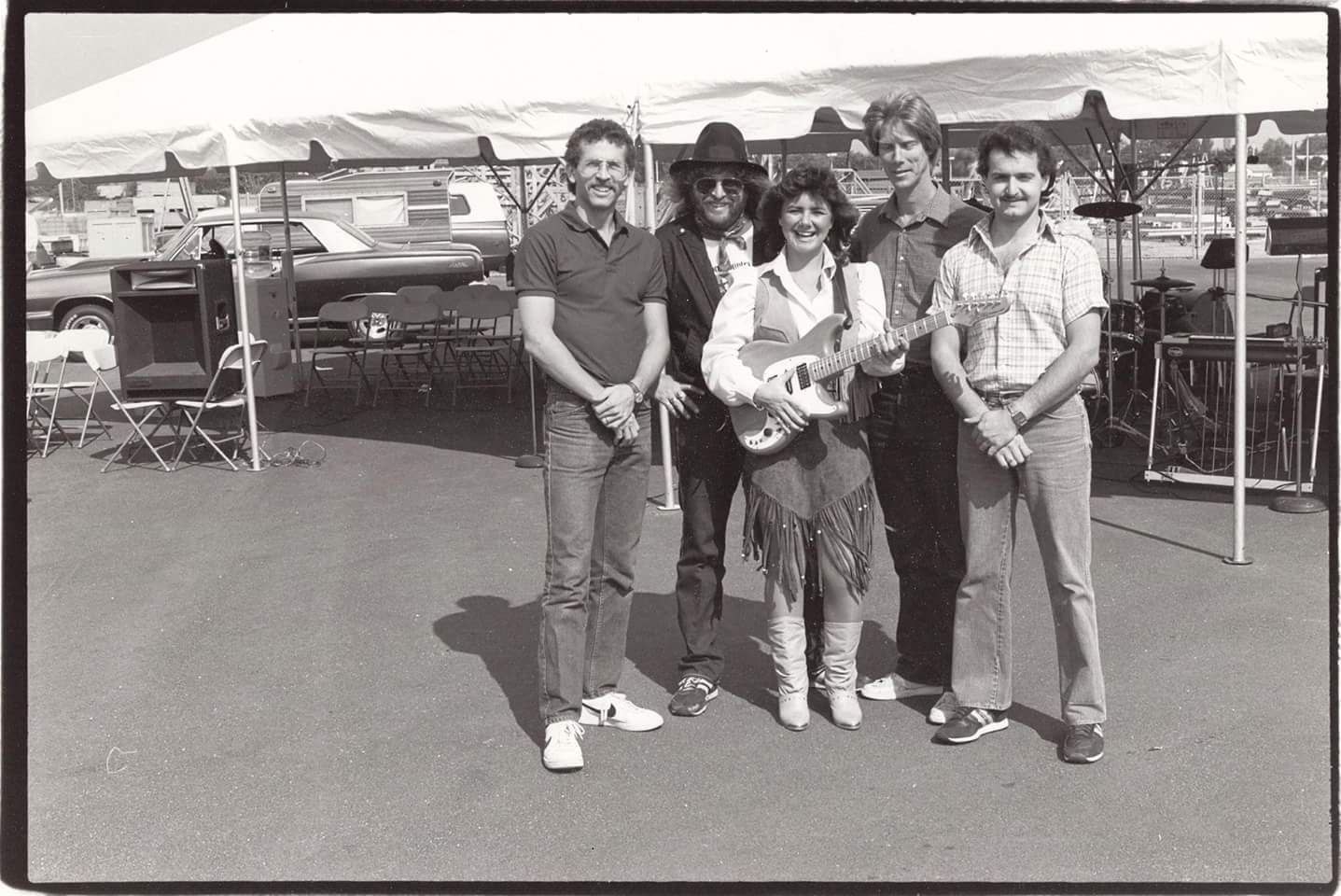 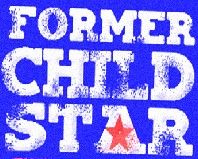