Tribute to My Hero “My Father”

This is the greatest man in the entire world! He was my father Earl Locke Jr. Prior to his death in 2009 he was getting ready to film his life story that was to go into the "National Archives of Congress" They called it being Indoctrinated! His story would have lived on!

So I am dedicating this page on my website to my daddy!

His aviator friends consisted of Jackie Cochran and Pancho Barnes and he was even lucky enough to fly with Chuck Yeager on a project for Northrop Corporation.

My father was there that day Jackie broke the sound barrier. My father was behind a bunch of people and as Jackie got out of her plane she ran through the people and up to my dad throwing her arms around him. She started screaming and jumping up and down saying “Earl I did it, I did it, I did it!!” I broke the sound barrier. Others looked at my father wondering who he was? My father said he just laughed and congratulated Jackie on her great success.

Outside of being an accomplished pilot, my father also worked for Northrop Corporation as an Electrical Engineer and was good friends with Jack Northrop himself. Jack was also Pancho Barnes good friend. She would call Jack alot and tell him that she needed some work done at her Happy Bottom Ranch so Jack used to send my father Earl up there all of the time.. Below you will see a photo of my father at the ranch kicking back having a beer. It was told that one evening Pancho was having a huge party. My dad and others were flying a bunch of people in to attend.. My father was first up on approach when he noticed that all of the lights were out at the ranch including the runway landing lights.. Thank God he was used to flying into the ranch alot, there were certain things he used to line himself up on to land on the runway.. He told the others to hold off til he touched down and lite the runway up. In complete pitch black he was able to line up his plane and land without a hitch as he used to tell me.. He then taxied down to the end of the runway and turned the plane around which then lite up the runway enough for the others to land their planes with their guests.. Once everyone was down my father fixed the electrical problem and he said that was one of the best celebrated nights of all at the ranch. Pancho and him danced up a storm..

The Happy Bottom Ranch aka The Happy Bottom Riding Club, more formally known as the Rancho Oro Verde Fly-Inn Dude Ranch, was a dude ranch restaurant and hotel operated by Pancho Barnes on the site of current-day Edwards Air Force Base in southern California's Antelope Valley, in the southwestern part of the United States.

One day Jack Northrop told my father that he would be flying a plane down somewhere and that there would be another pilot accompanying him on the whole trip.. Little did my father know that is was to be Chuck Yeager.. My father was awwwww struck!!! My father said that Chuck was the nicest man anyone could ever meet.

I love and miss you so much dad! Thank you for being my daddy 🙂 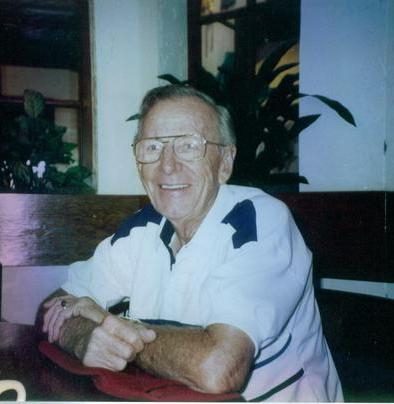 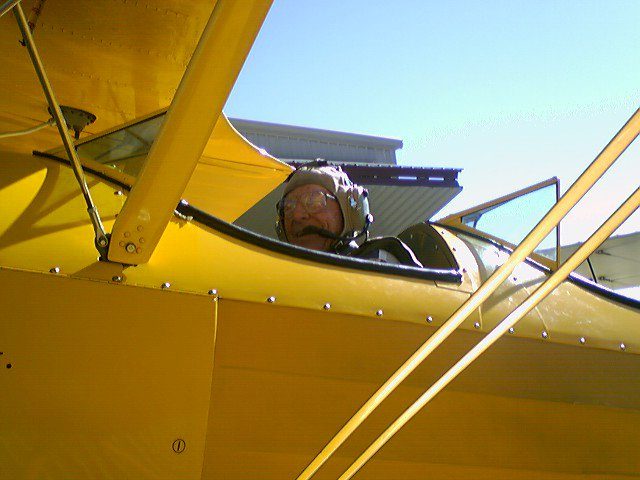 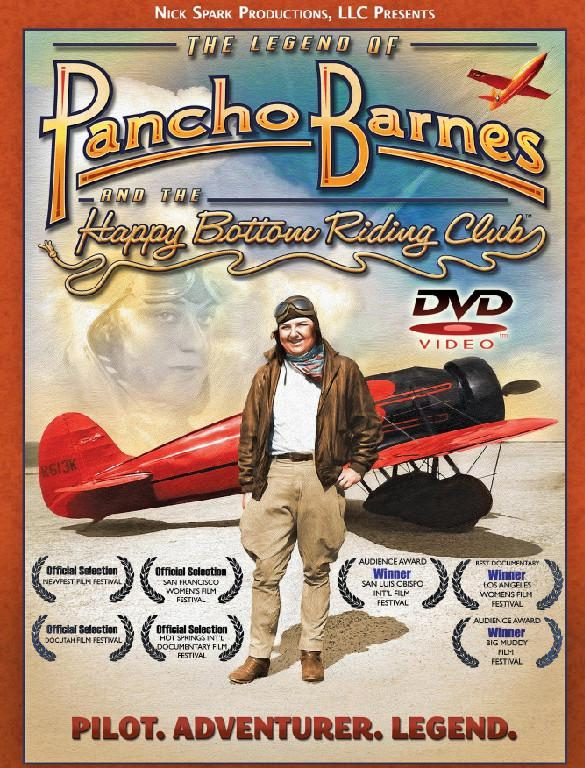 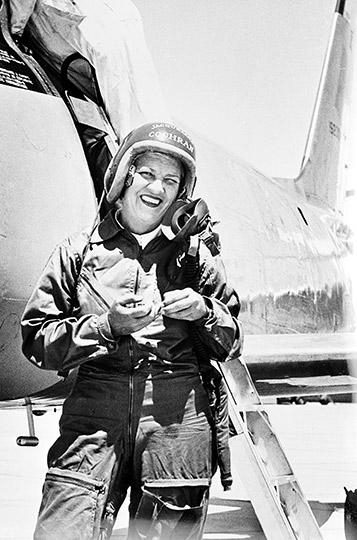 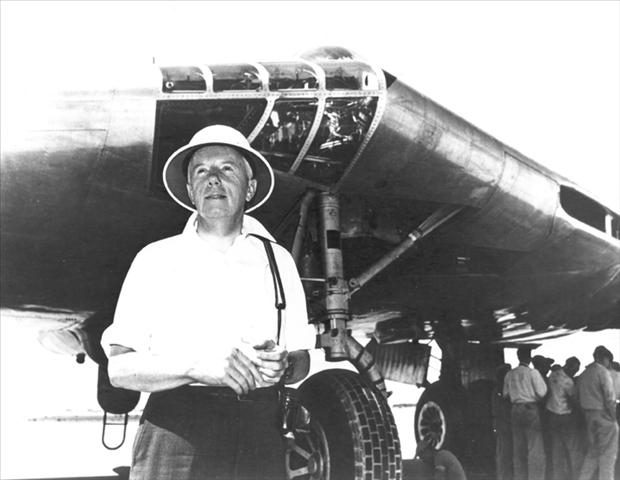 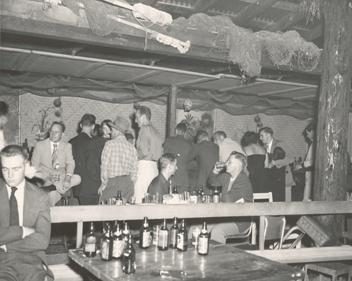