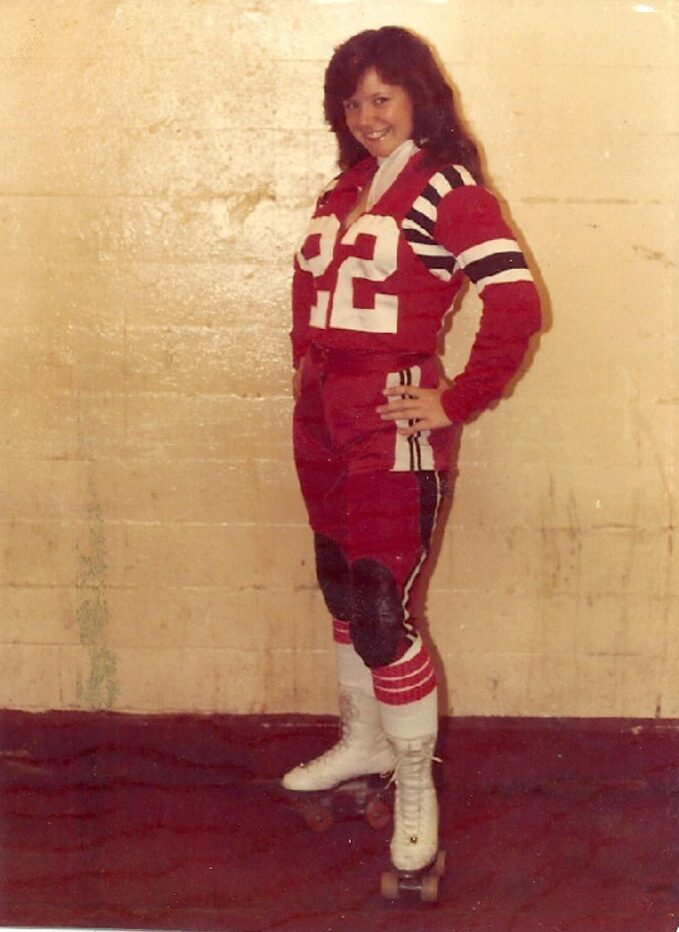 I was working, washing dishes in a western saloon located in Norwalk, Ca called The Dodge Saloon through my sister Sharyl who was a waitress there.  I met an entertainer at The Dodge Saloon known as Troy Walker.  Troy had a huge impact on my life. He was a very nice man that I admired so much. He always put on great shows at The Dodge. And I wanted to be a great entertainer just like him. Troy and I became good friends. He told me that he roller skates at night and asked me if I wanted to go. He took me to a skating rink in Pico River, Ca where he introduced me to his very good friends, the Famous  John Hall and Ralphie Valladares of The LA T-Birds (Thunderbirds). Professional Rollerderby on TV Stars.     John and Ralphie watched me skate alot.  They told me that they thought I was pretty good. It was a blast!  I was a risk taker back then..   A Daredevil!  Before I knew it John and Ralphie asked me to train in Professional Rollerderby. Once I completed their training, they cast me on THE DETROIT DEVILS as #22.  I had a great time skating with them. My father Earl attend one of the games one time at the Olympic Auditorium. He said he'd never seen anything like it. Before the games we were given the play and then we would have to go skate the game. I was the jammer, the one who made the points. The shot went off and I took off like the other jammer from the other team. We both passed both teams and came around to make the points when that jammer decided to grad me and swing me over the railing. I landed in the chairs area on my back, the crowd stood up and was screaming. I was madder than a hornet's nest and came back for blood (sort of speak). She didn't follow the play given. I swung over the railing and tore after her. I caught up to her, grabbed her and swung her into the inside field of the track and jumped on her. I grabbed her helmet and started pounding her head into the cement screaming at her, saying, that HURT why did you do that!!!  John Hall ran over and picked me up and through me over his shoulder telling me that I'm not allowed to do that!  I told him "I'M NOT ALLOWED TO DO THAT! SHE'S NOT ALLOWED TO DO WHAT SHE DID!!! Before I knew it we both were back playing the game. 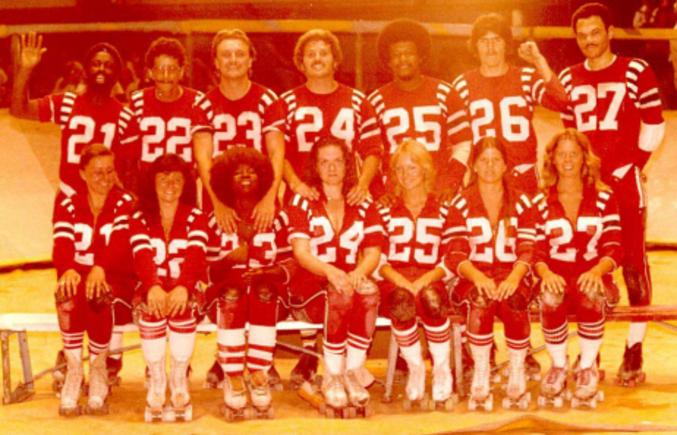 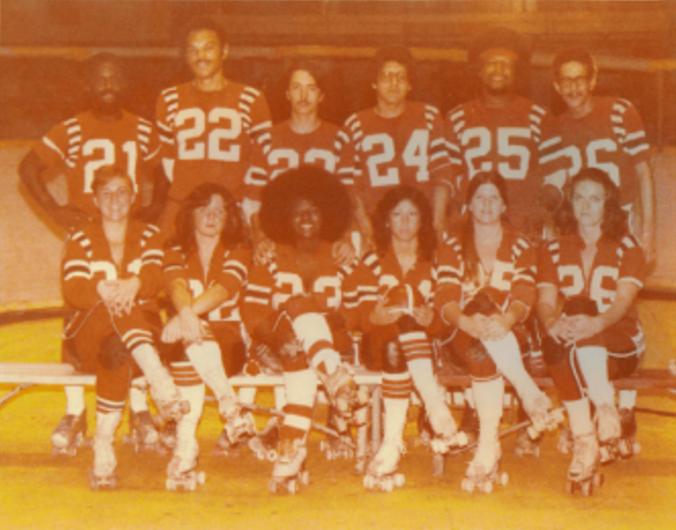 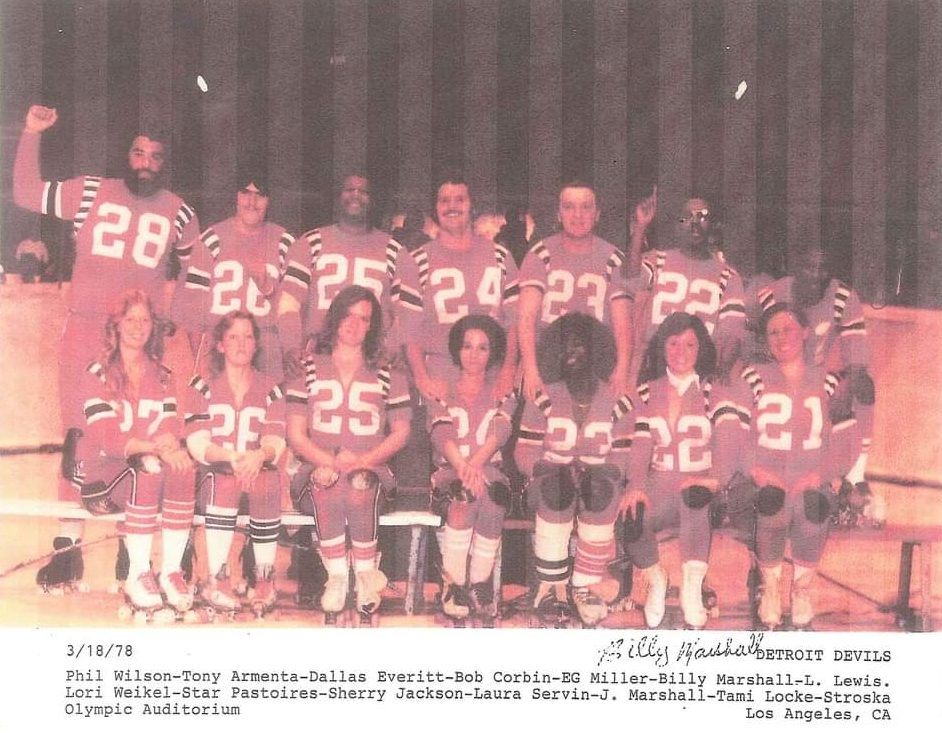 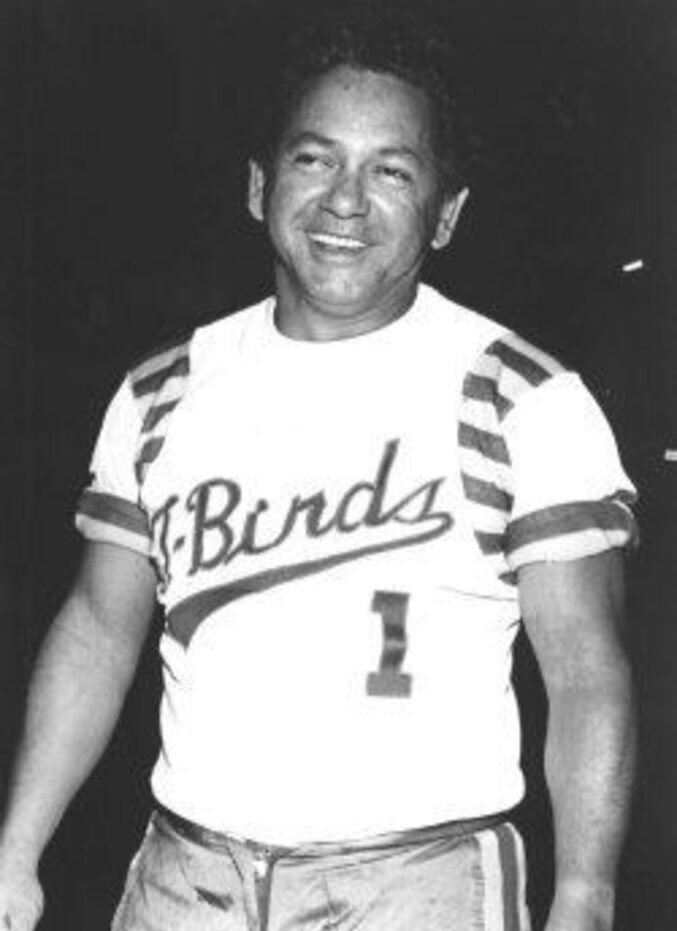 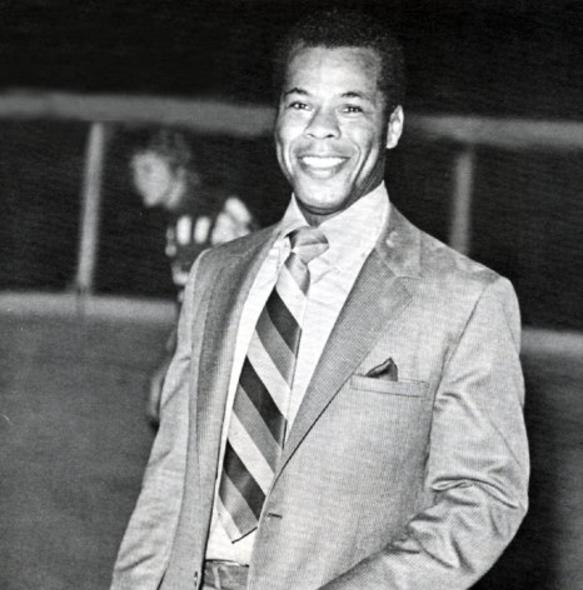 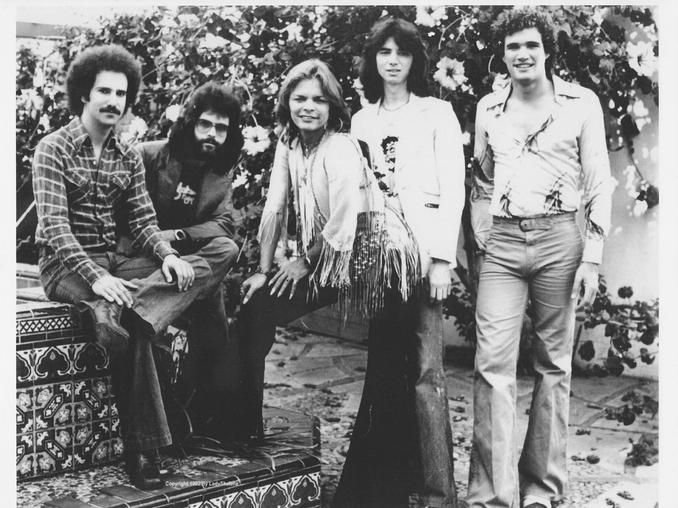 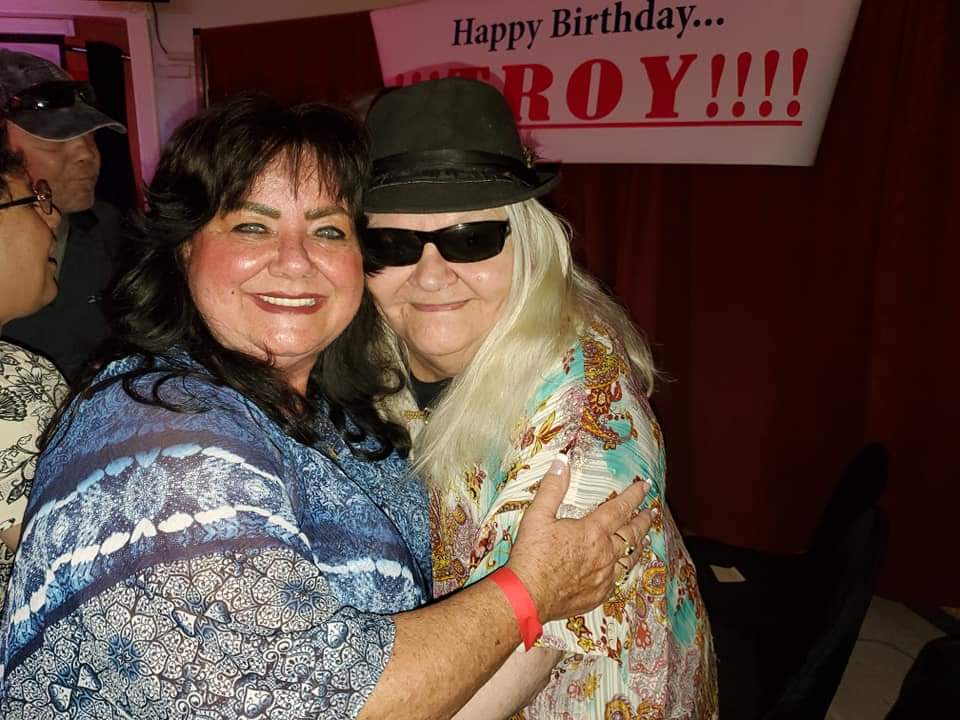 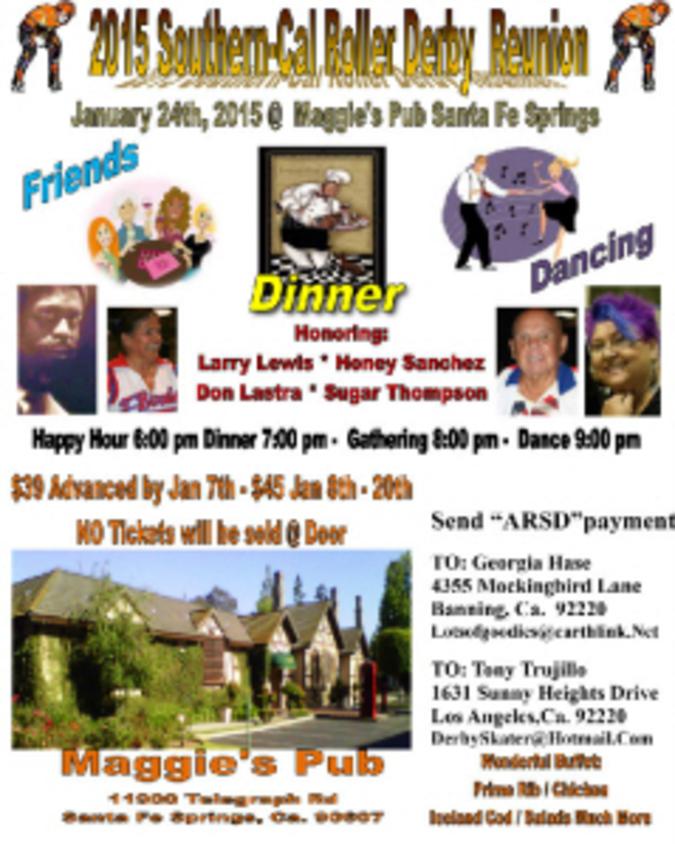