Other band members at times were:

Trivia: The California Express were the road band for:

In September 2018 I went to visit Russ Paul. I had not seen him in over 20+ years!  He had a very old cassette of the band playing a gig.  Alot had been erased over the years and it was very old. So I took it to a company that is on my referral page "DVD Your Memories" and they restored and pressed it to some CD's and a MP3.  I must say it is mostly of the band playing but there is (1) song of Me!  I can't thank Russ enough for this wonderful memory!!  Here it is if you want to listen. 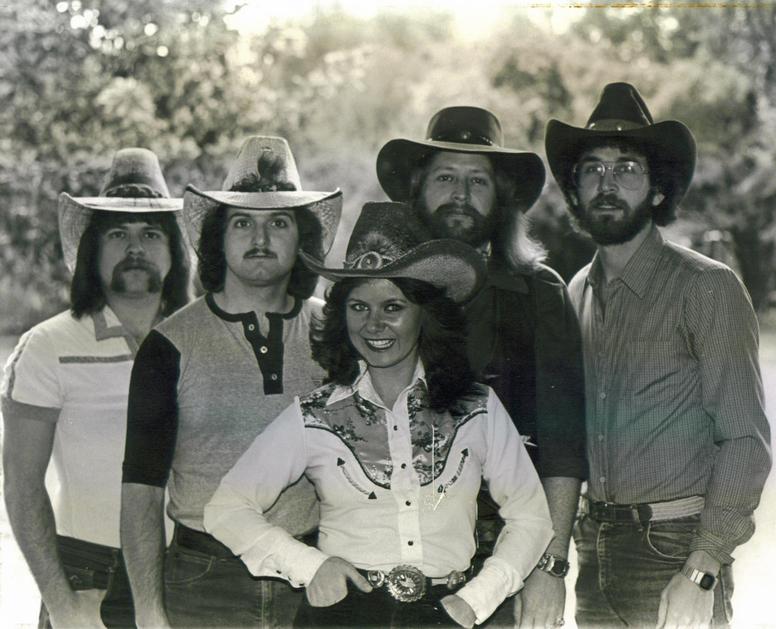 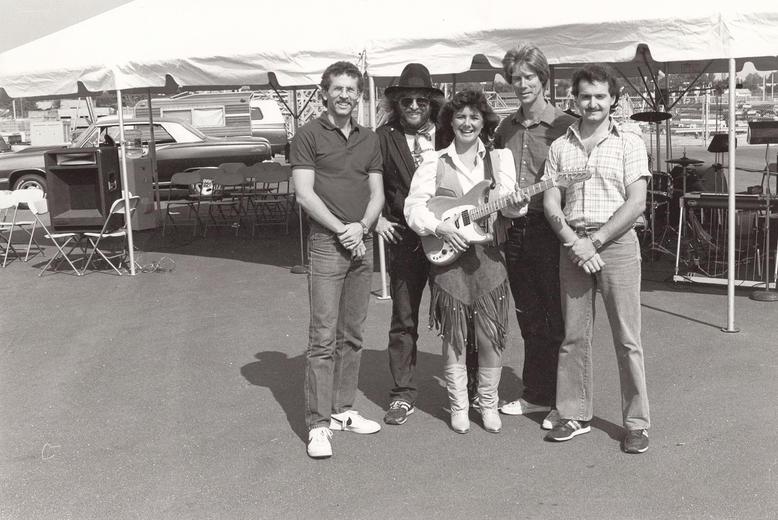 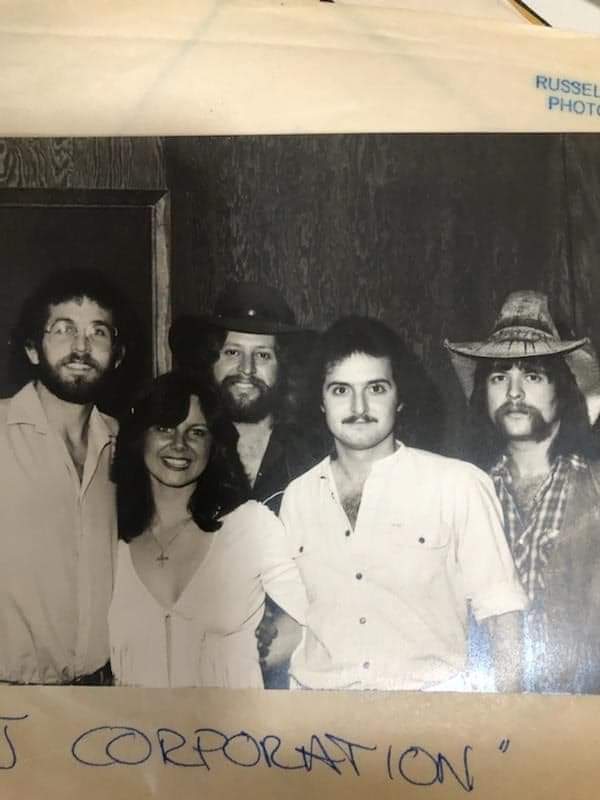 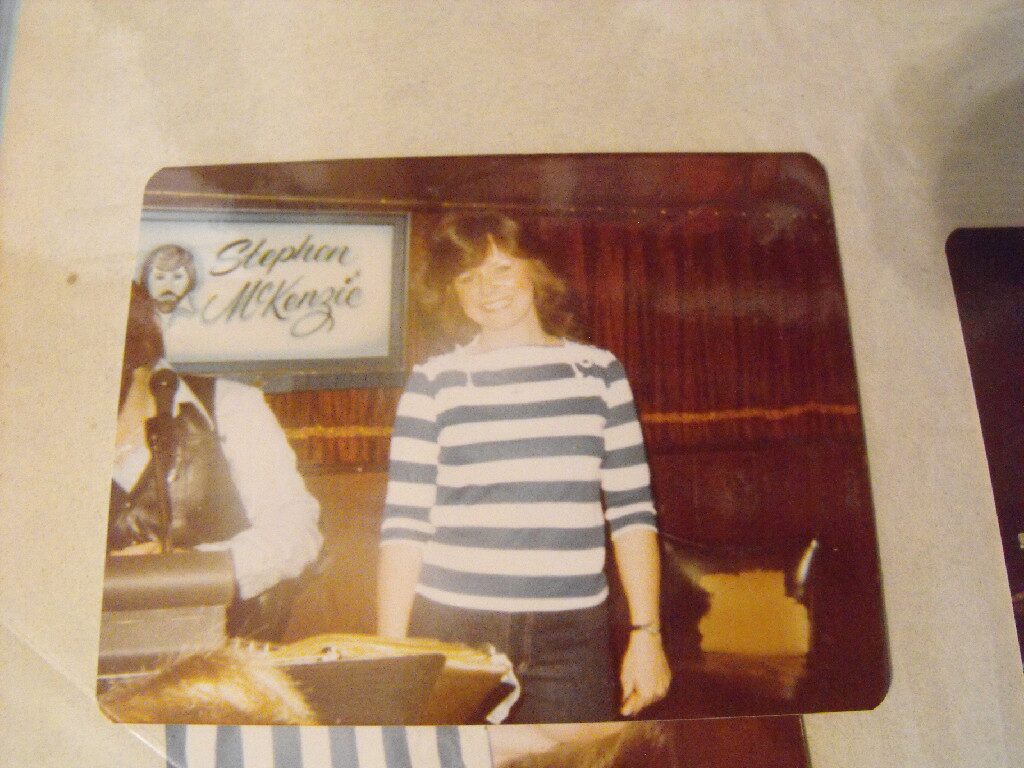 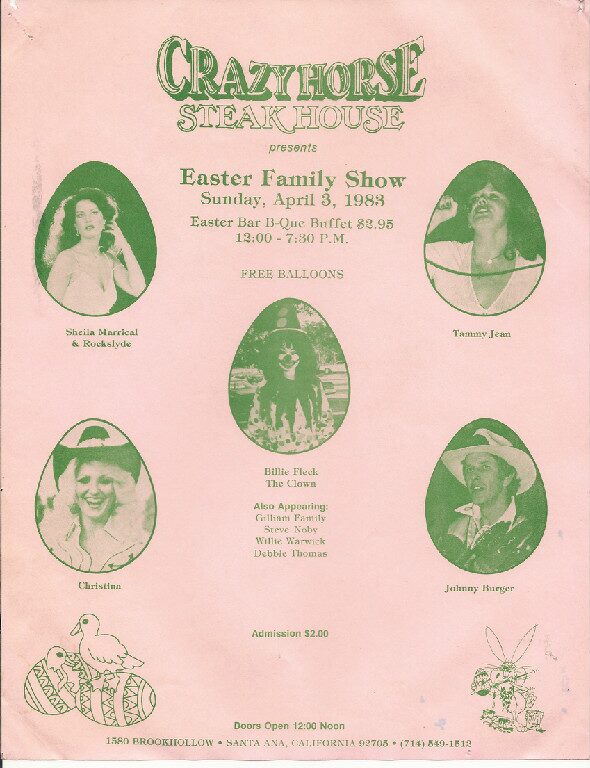 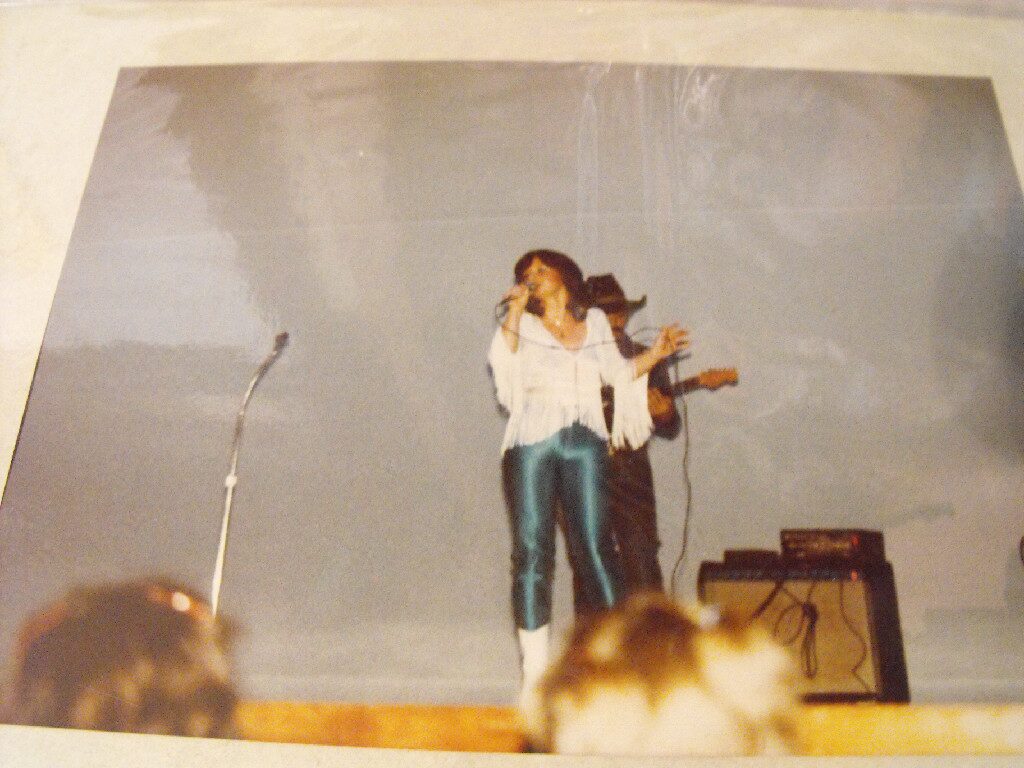 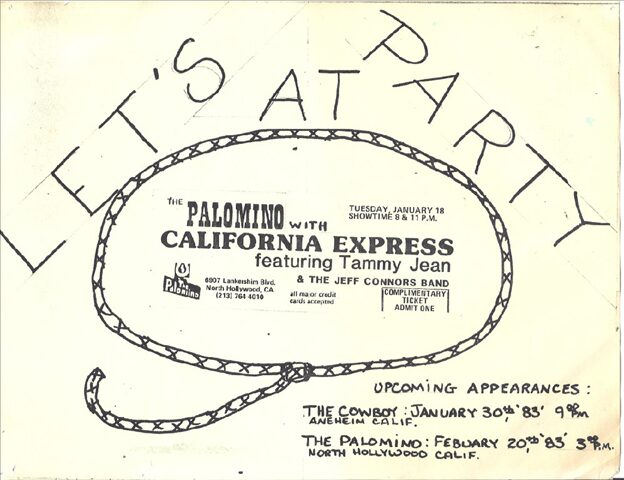 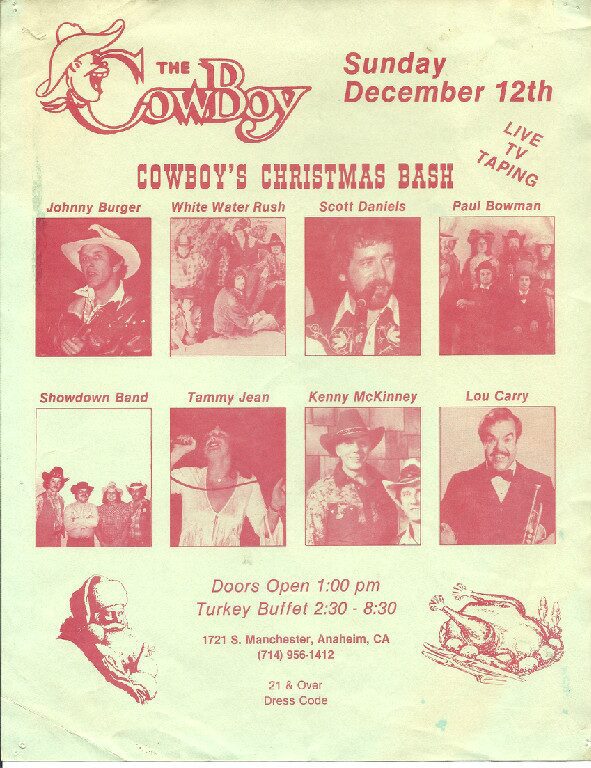 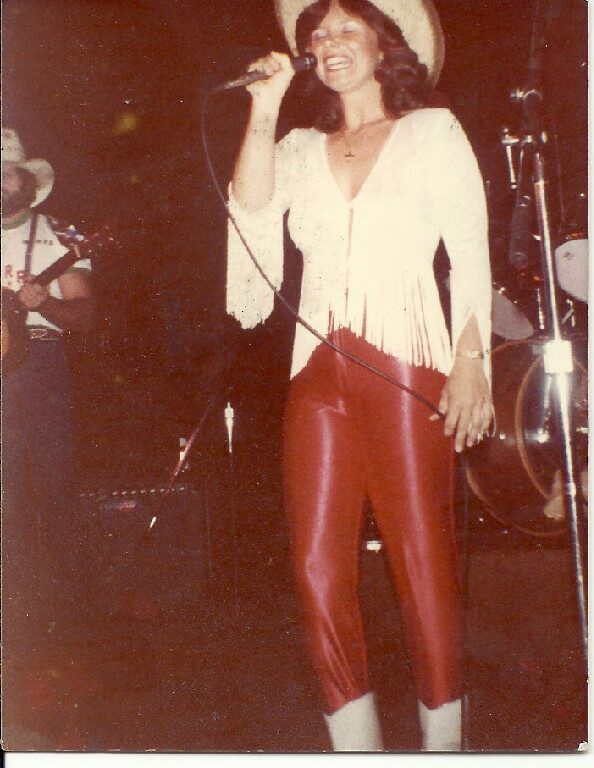 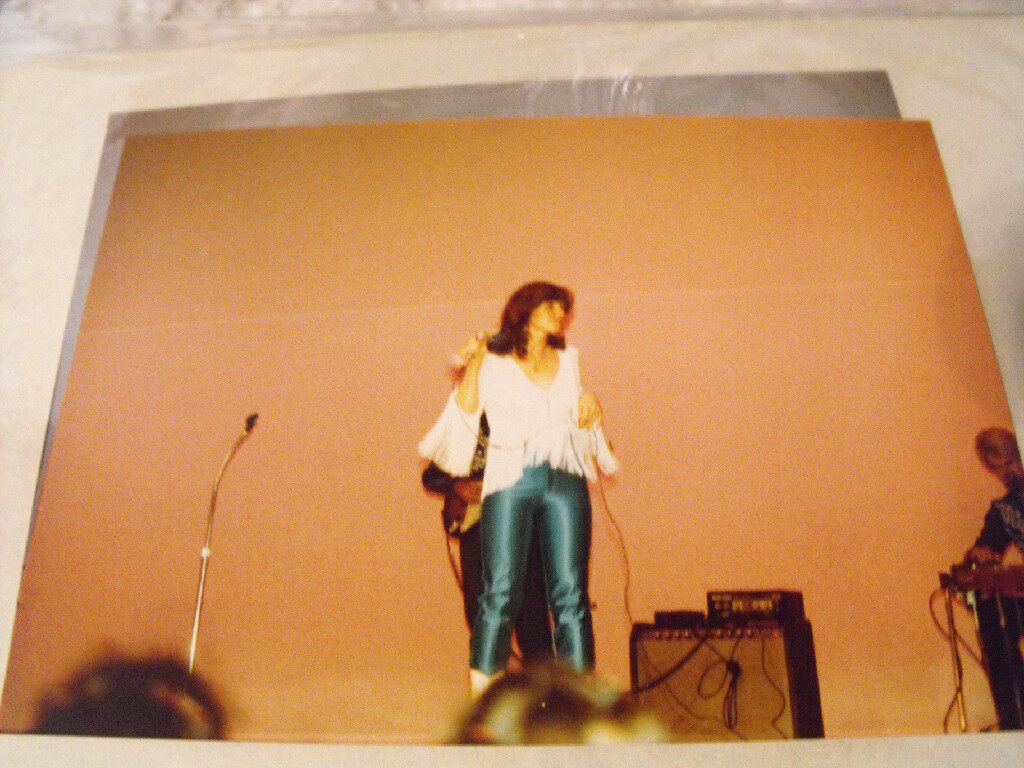 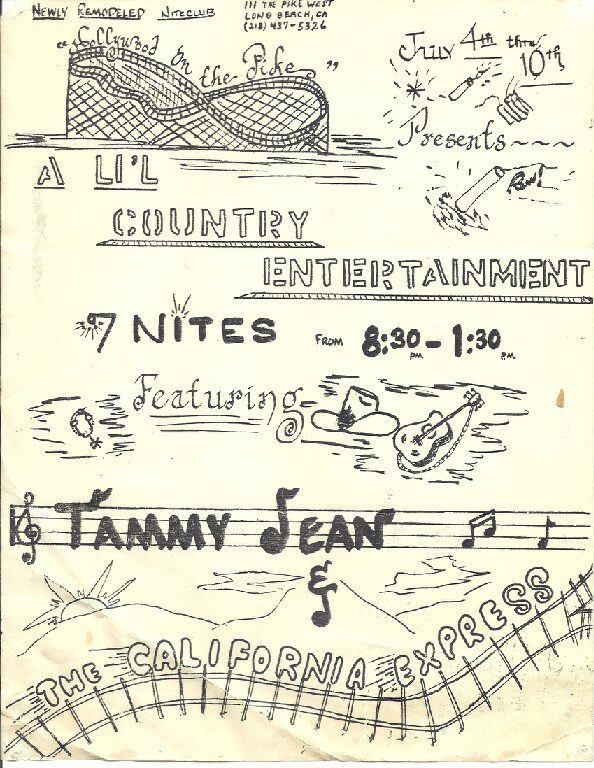 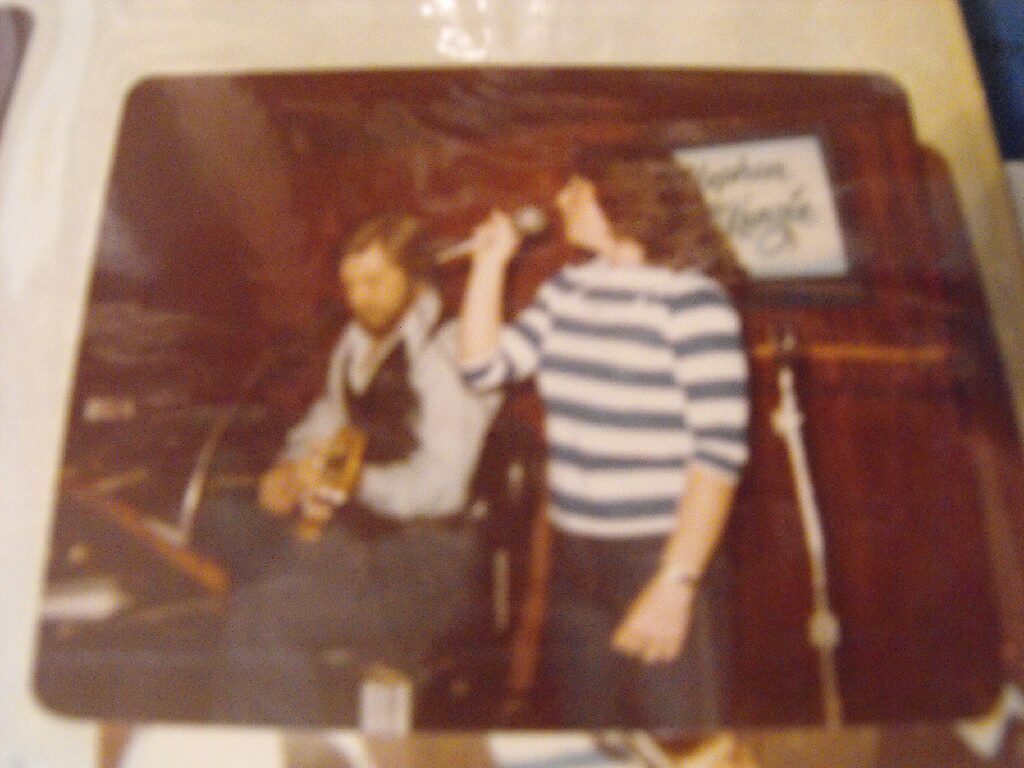 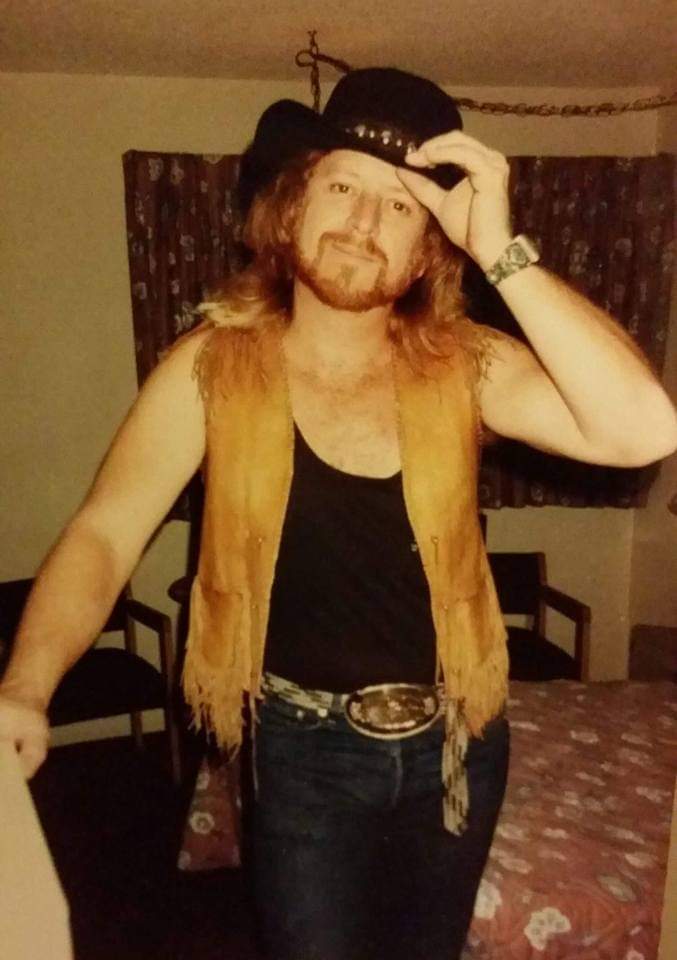 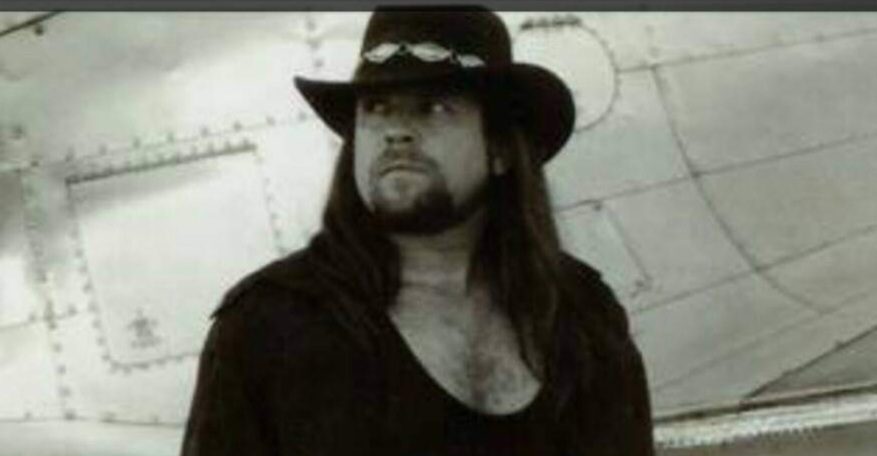 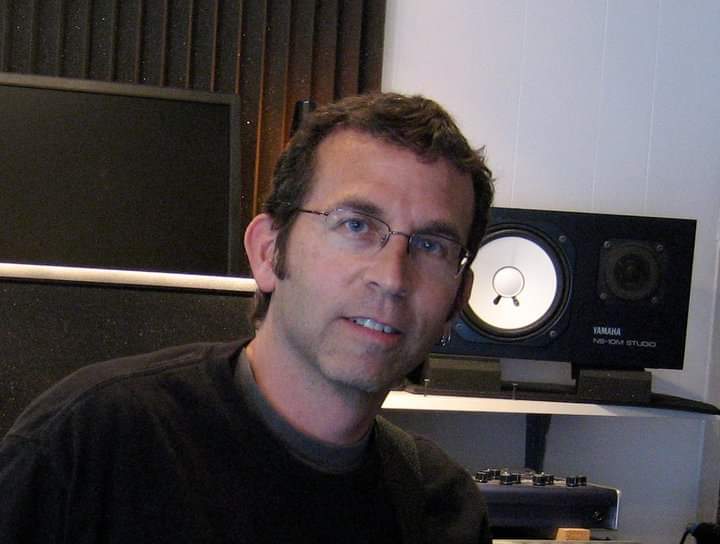 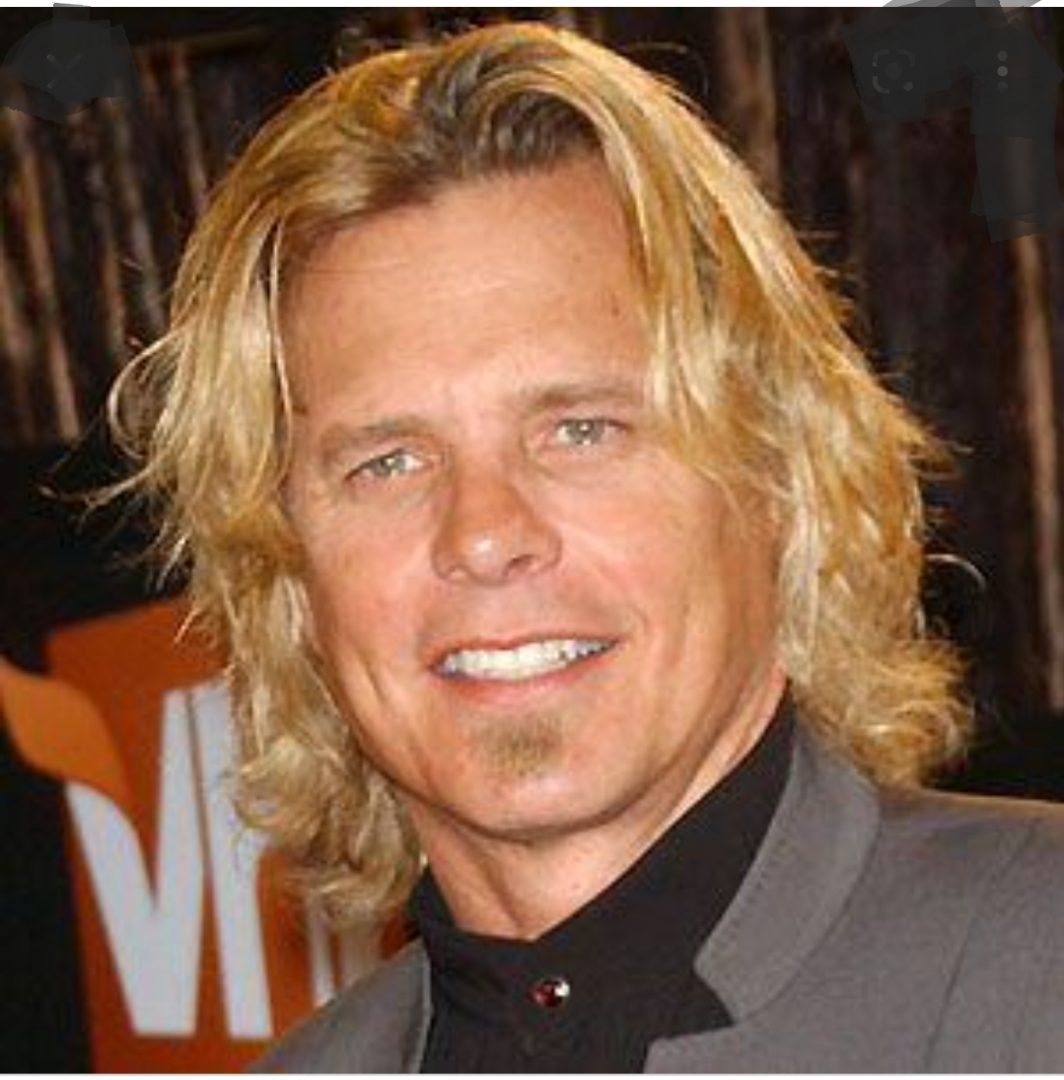